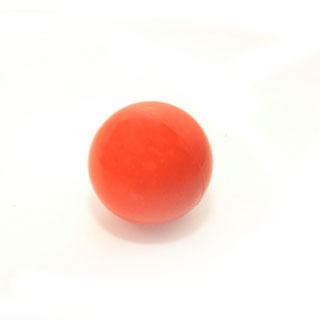 These uniformly colored balls differ from other solidly colored balls in that they are semi-opaque. They have a clear coating of rubber over a solid core, creating the appearance of a colored mist.  Unlike "ades" of aeris, they do not contain any white swirls. 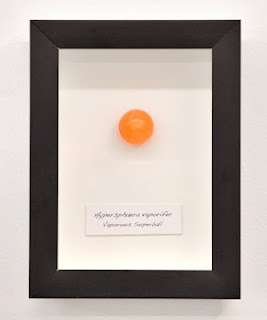 Specimen box of H vaporifer from the series, Requiem for the Super Ball®