I.S.S. in the Real World: Spinsters and Gemmae

The I.S.S. has been popping up all over the country lately.  From the Five Boros of New York to the Suburbs of Pittsburgh.

A family tradition takes on new life with the sponsorship of the I.S.S.  Co-founder, Henry J. Simonds, enjoyed a bike outing at the Five Boro Bike Ride with his father and buddy John -
The I.S.S. Spinsters. 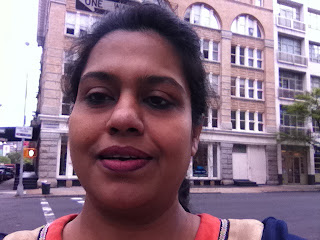 Our friend the bodega lady takes a self-portrait (instead of a picture of the I.S.S. Spinsters) 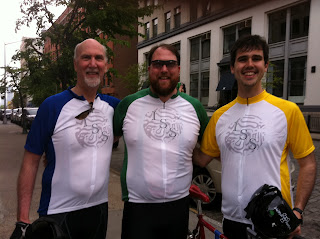 The Spinsters before the ride. (Look at those handsome jerseys!) 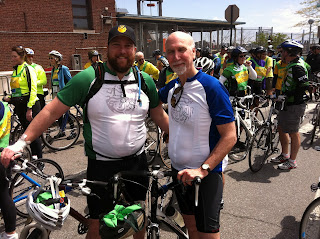 Father and Son after the ride, waiting for the Staten Island Ferry 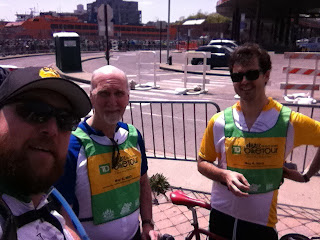 The Spinsters have done it. 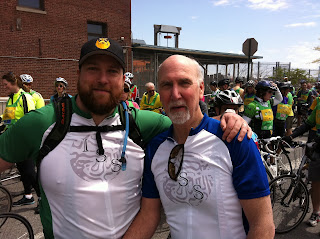 Some other sightings of the Sphaeragemmae: 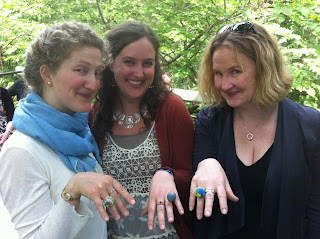 The Simonds Cousins Show off their SB Rings. 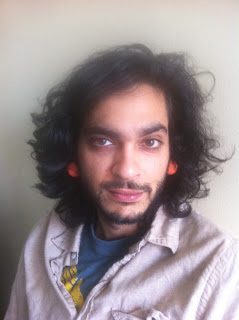 This is a great man and an even greater Sphaeralogist.
(Nick and ZeShan's buddy, who - whenever he comes over to their house - always accessorizes with these I.S.S. earrings.)

Email ThisBlogThis!Share to TwitterShare to FacebookShare to Pinterest
Labels: All Things Bouncy, Merchandise